I know. It's been AGES! Hi there!
I'm going to back up a bit here. The day after their birthday party I got SO sick. My body said 'STOP!' And I could not refuse it. I couldn't really do much of anything. I did as little as possible for the next week. For two days I was on the couch all day. My mum was sick. My nanny was in New Zealand. I was by myself and it was horrible! I have never felt so sick. Pure exhaustion after a full on pregnancy and 12 months of triplets plus everything else I do. Yes, I know, it was my fault. And no, I won't learn, but I won't let it get to that extent again!

Five and a half weeks later I was better. I'm fairly sure I had a chest infection. I didn't go to the doctor - for me. I went countless times over those five weeks for the babies. We really went through a bad run with illness with them. In 3 months in total we maybe had 2 weeks all up that we weren't sick. But it's all gone, we are well and our immune systems are stronger now. Phew! After that I really toned it down and did the bare minimum. I've done that now for a few months and am now getting back into the swing of things - including cleaning this house!

This is the awesome play center we got them for their birthday. It's a Step 2 Clubhouse. Many people put in for this and they LOVE it. I took these photos a few days after their birthday with the intention of turning them into thank you cards. I never got around to it. So, here you are! Thank you so much to the following people: The Quinns, The Hennigs, Linda, Taz, Kel O, Nana, Erin, Mum and Kerry, Vicki, The Meyers, Jenni, Val, Jaz and Matt and Col. Your generosity warmed our hearts. 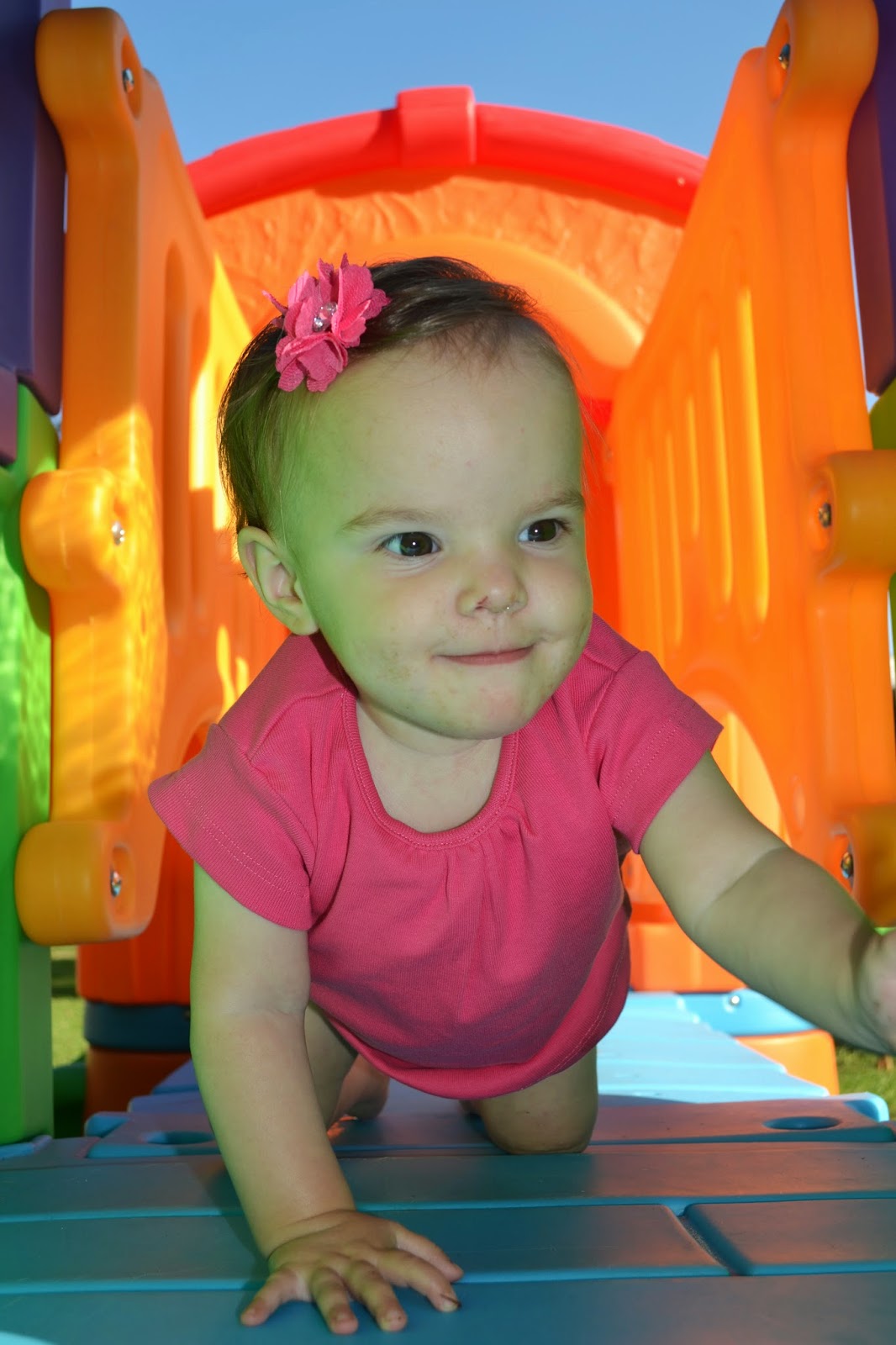 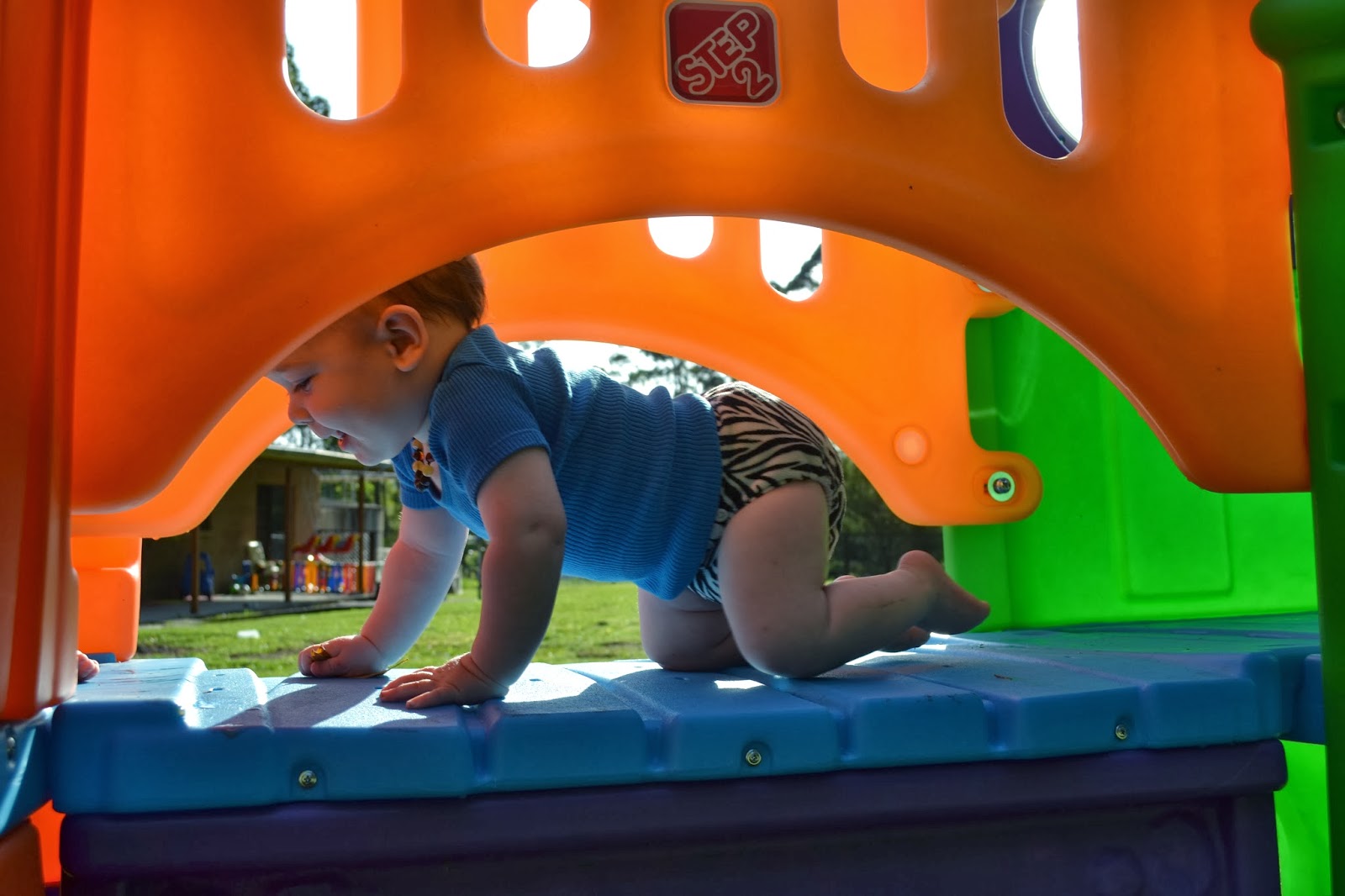 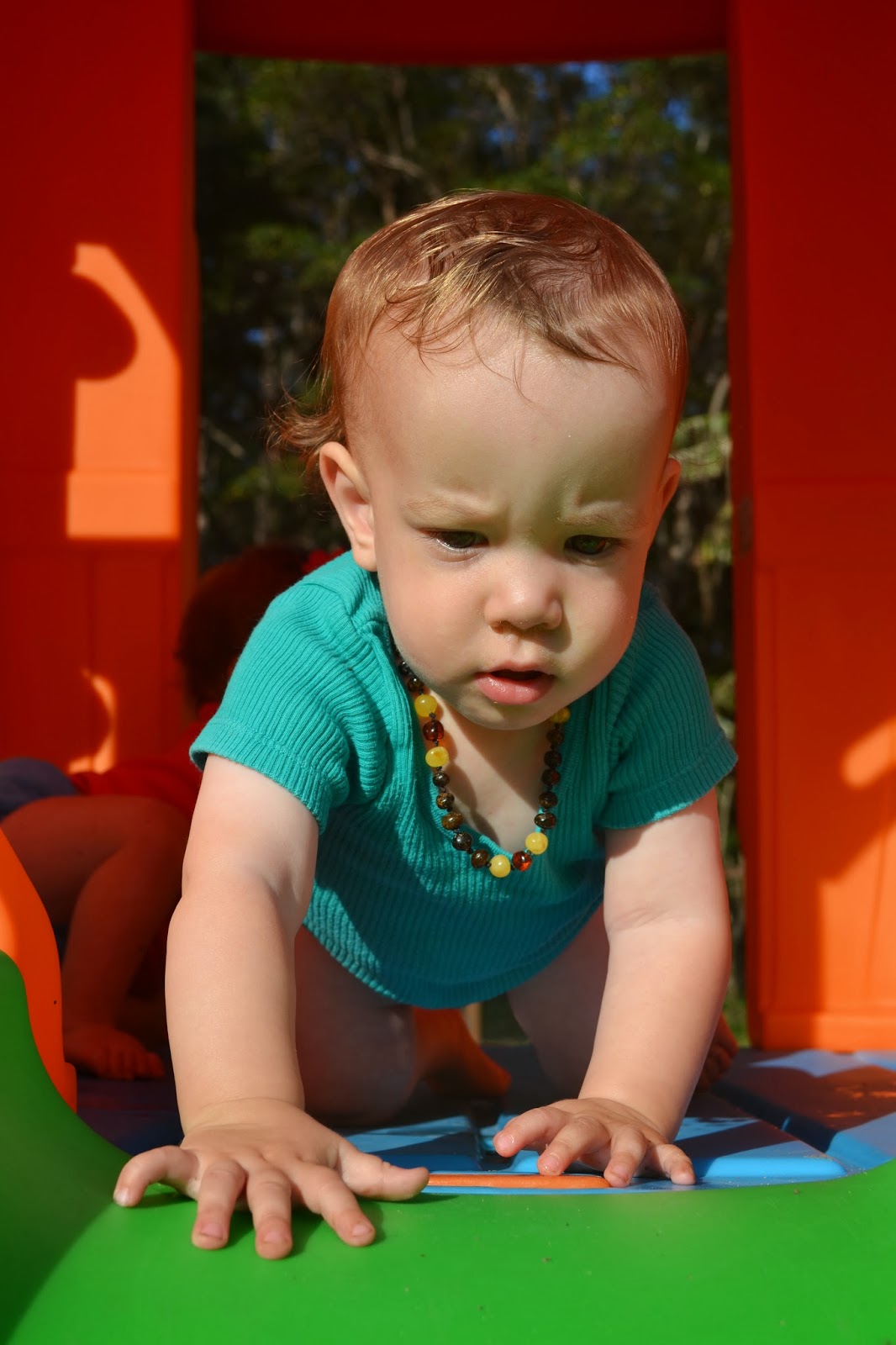 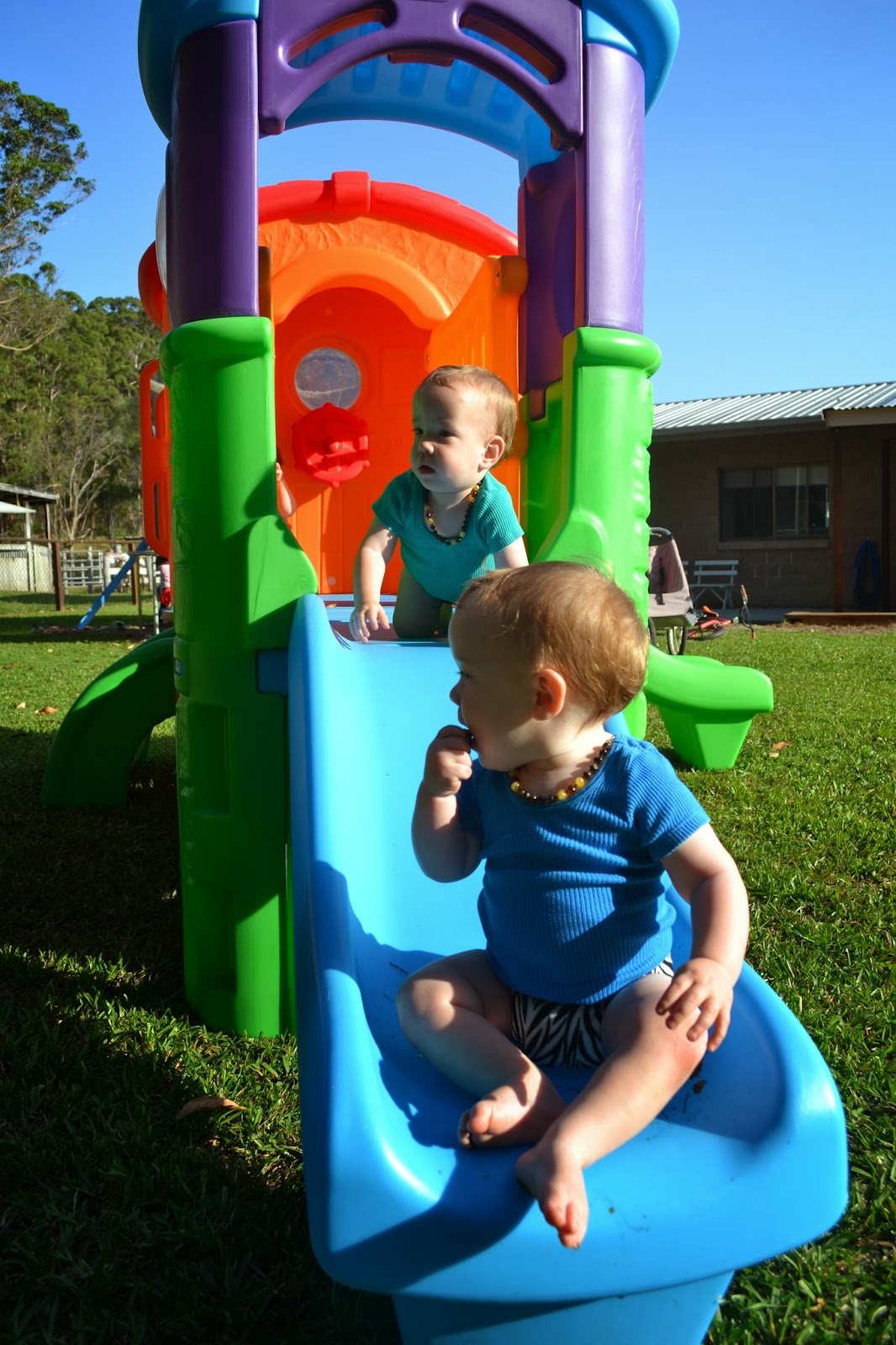 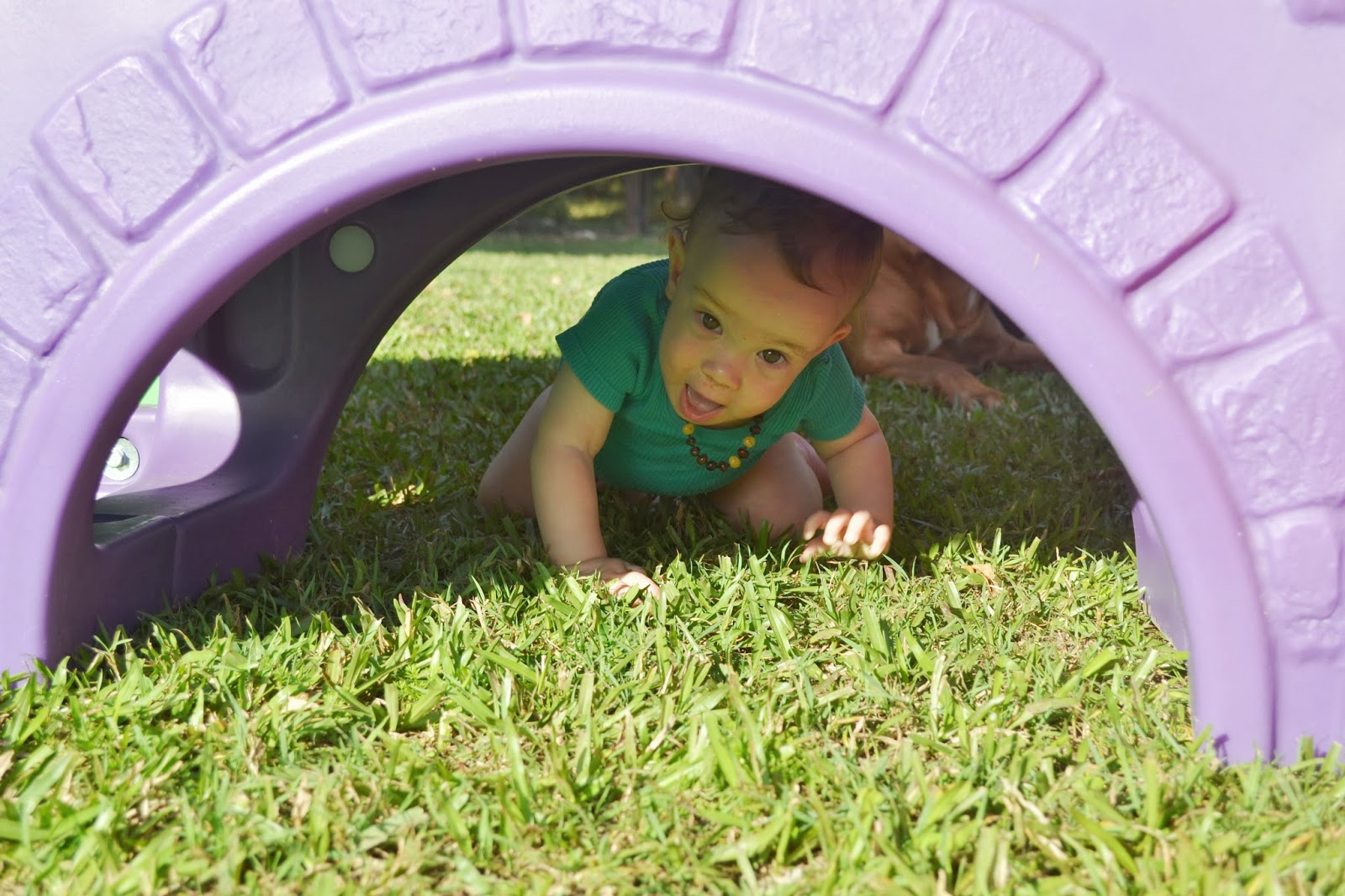 I had to put this pic in, Ailah is my little firecracker who generally sleeps less than the boys. So to find her like this one morning was soooooo cute! 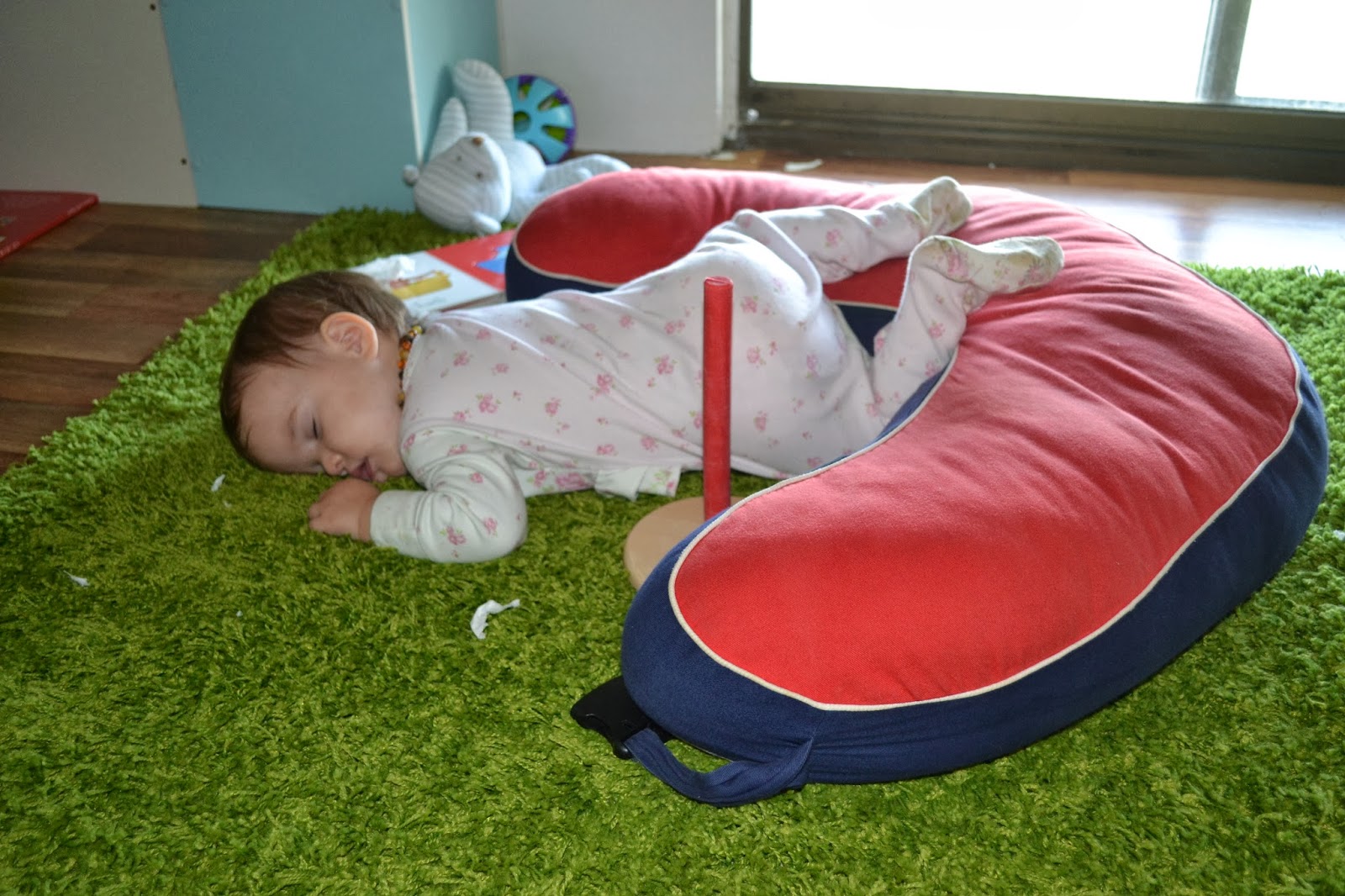 We also celebrated my mums birthday with a surprise picnic in the park. Check out the mulberry cheesecake!!! The mulberries were picked by the kids from our tree (and a few were eaten too). 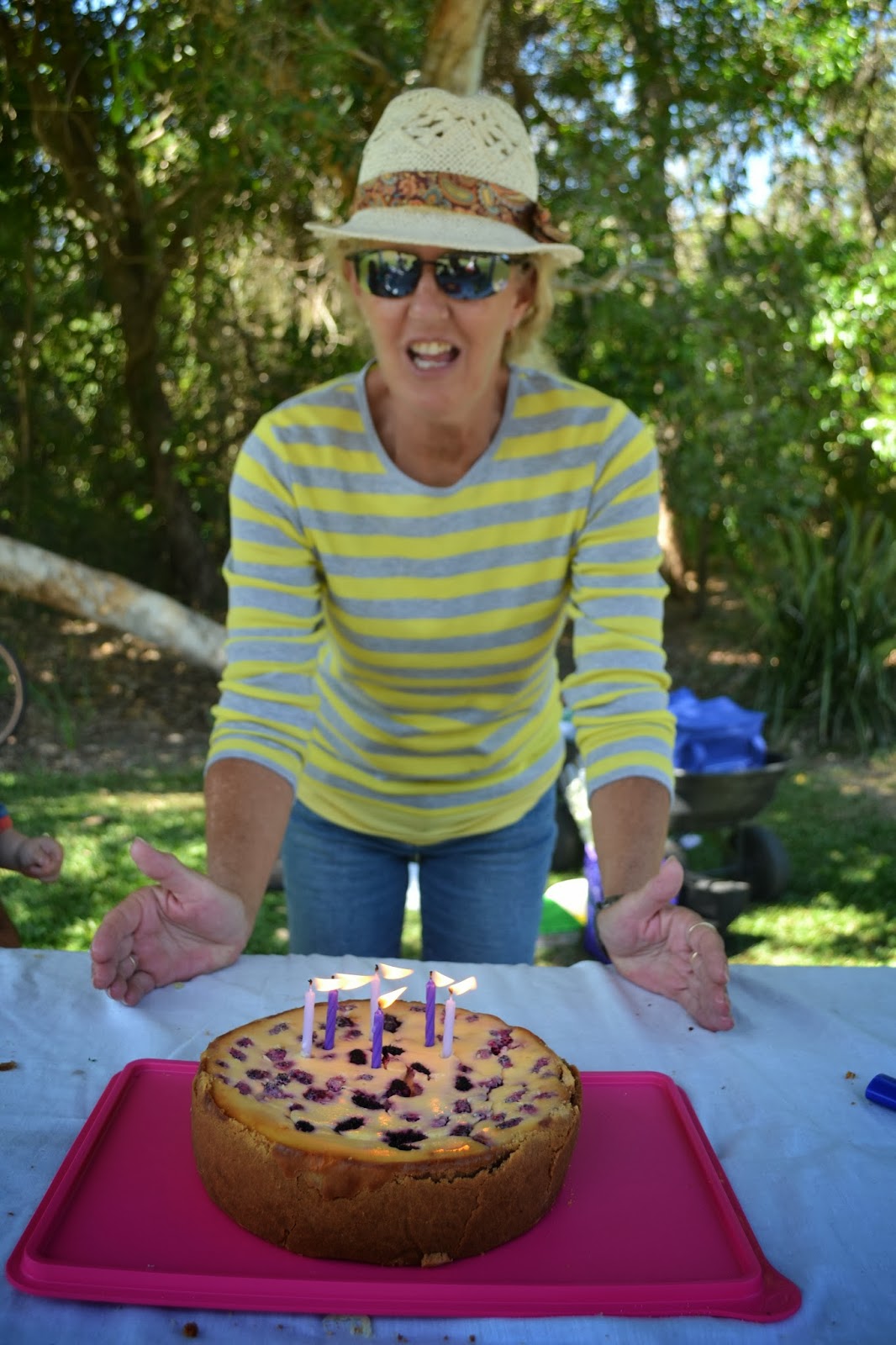 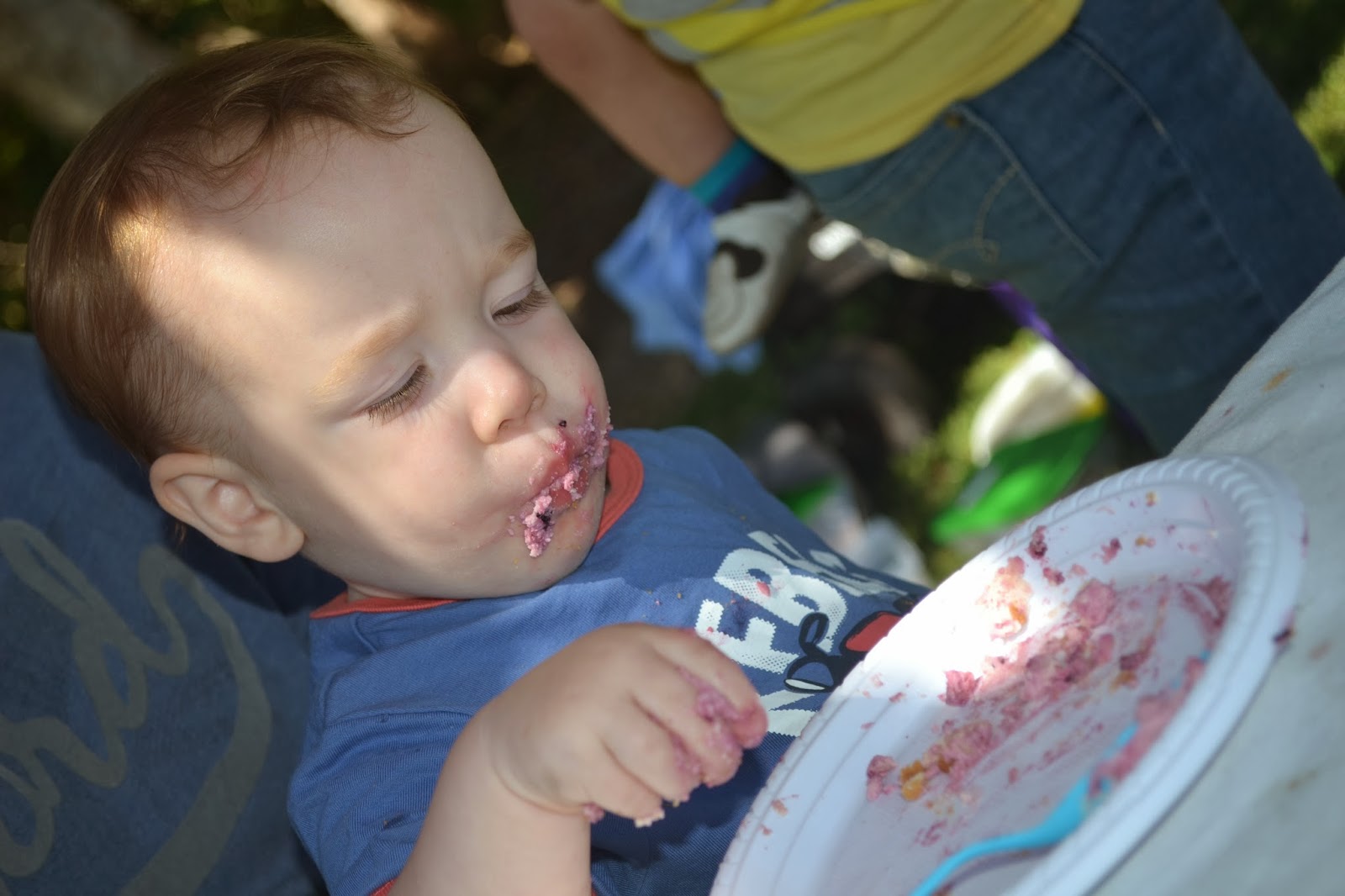 Do you think Isaac liked his?