So a while ago I spoke about hating dummies. Yes, they are good to soothe an upset/tired baby. The trio pretty much only had them for sleeping (or putting a plug in Isaac). But literally overnight these guys decided that if they were sleeping, the dummy could not fall out. At all. Not once. Or they'd scream blue murder until you put it back in and shoved a rolled up wrap in front of it. Only to have them push it out 10 seconds later.....and the cycle starts again. 3 times over.

So I cracked it a few Saturday's ago. I'd had enough. So the next day we went no dummies while during the day. Cold turkey. Aren't I mean? Trust me, I've paid for my meanness. A lot. We are now on day 10. Prior to the no dummies rule they had really only been sleeping for 45 minutes to an hour at a time. And in my household - that's just NOT acceptable!
But now it's gotten worse. Sometimes it's only 10 minutes. Now, I'm a bit of a sleep nazi. I need my break, they need their sleep. Simple. They will self settle again sometimes, but the last 2 weeks have been pretty shit!

Funnily enough the one who seems to be coping the best is Isaac - the one who loved the dummy the most. Go figure.
Dylan has been probably the worst. He's always been the best sleeper so he's gone from one extreme to the other.
Ailah started off terrible, she refused to self settle (which she was doing prior to all this) and would just scream, unfortunately she has now found her thumb. Sigh. But she can cope with less sleep compared to the boys. Typical males!

I would not have been able to do this without my wonderful mum and fantastic Nanny She's amazing. It's so nice to have someone who can just take them off my hands and do everything for them Leaves me a bit of time! But I know it's been a bad day when I can see she's exhausted and stressed! Least I know it's not just me.

In other triplet related news - they're all rolling!! Tummy to back for now. Ailah was first, then about a week later the boys followed suite, at the same time. I'm so lucky I had my phone on camera ready to snap the action.

Ailah and Isaac are also getting teeth. Ailah has 2 teeth buds appearing and Isaac one, all on the bottom. Yes, that is young, but Jordan got 6 teeth in 10 days at 16 weeks. These guys started at 14 weeks.

Ailah is also reaching out and touching faces and both her and Isaac give us loads of smiles, just by looking at them. Dylan has found his smile button and lives a goo-ey, coo-ey chat.

And the rest of us?
Jordan has finished prep! It was a sad day saying goodbye to his teacher, but she has 4 more of our kids to get through yet! He is very excited about grade 1, but in the mean time is over the moon that he finally lost his first tooth and has another wobbly one which I'm sure will be out by Christmas!

Amali is still my girl. She is an amazing help to me and just dotes on her younger brothers and sister. Both her and Jordan are super excited about their birthday party in mid January, it's ging to be a dance party in the evening, complete with disco ball....

Daniel in currently in Melbourne, eating oysters, prawns and enjoying the hotel chocolate fountain. I should me tion he's on a training course.... After the holidays he'll be doing 2 weeks on, 2 weeks off in Victoria. It's going to be tough, but it's that or no job up here.

And me - well, in doing pretty good. I've got great support and rarely get stressed. Some days are harder than others, but that's life. I got to go out to dinner with the girls last night - and no babies in tow! They all took their bottle while I was gone and went to bed beautifully. I had such a great night, then came hone and expressed over 300mL!
Thanks ladies xxxx

Just so you know, I had to take the birth video down after a staff member complained. They were polite, it's ok. I've had to blur out everyone's faces for now, that was the quick fix. I'll endeavor to get just the staffs faces blurred then get it back up properly. I've already had people from America say they're happy to do it for me. I was very proud that it had had 304,000+ views in the 5 weeks it was online for.

Lastly, if to have noticed lots of typos in this post it's because I'm doing it from my phone - which as of today has a smashed screen..... 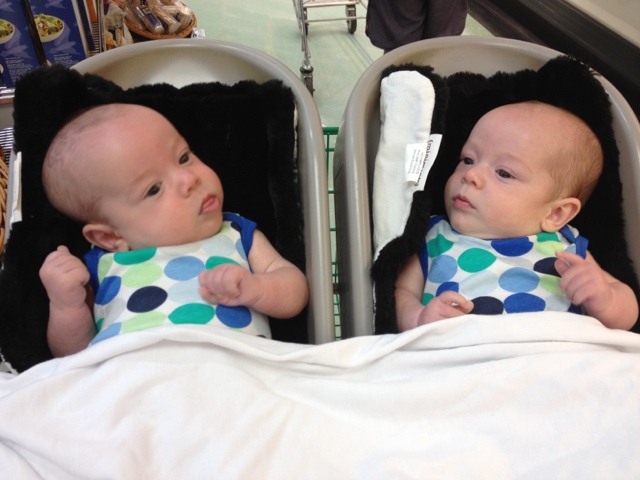 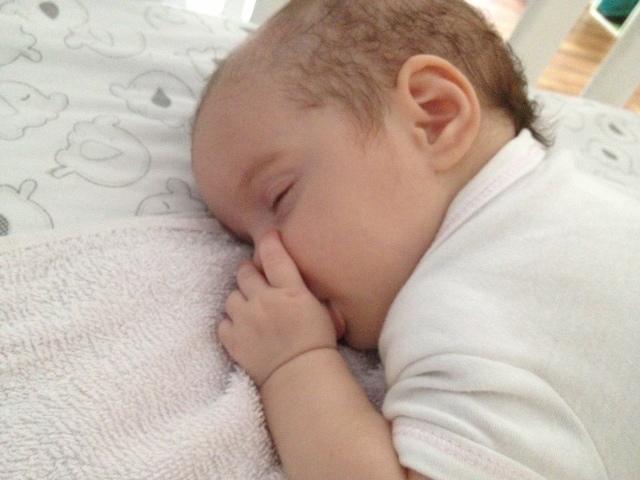 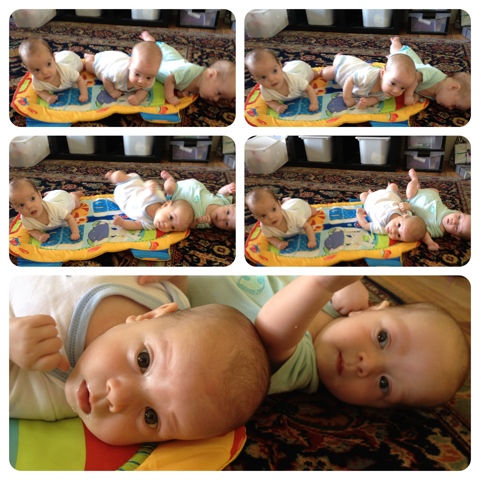 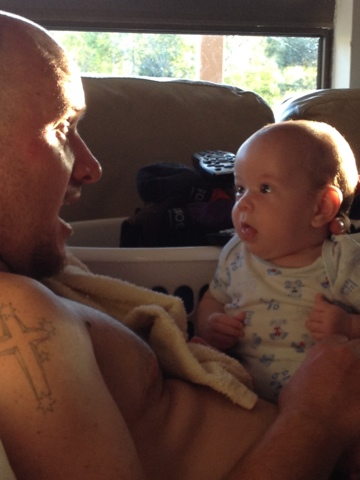 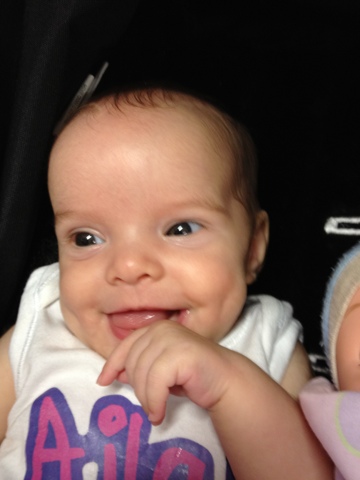 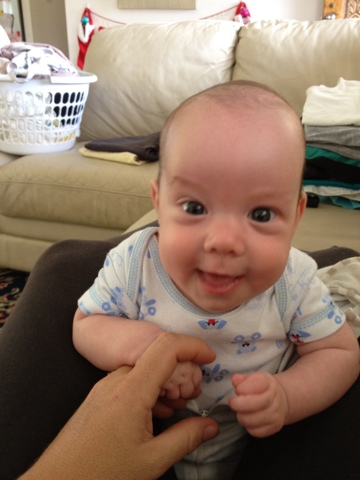 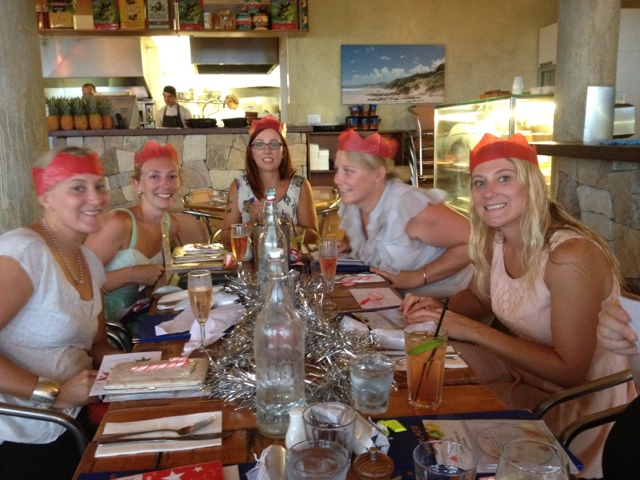 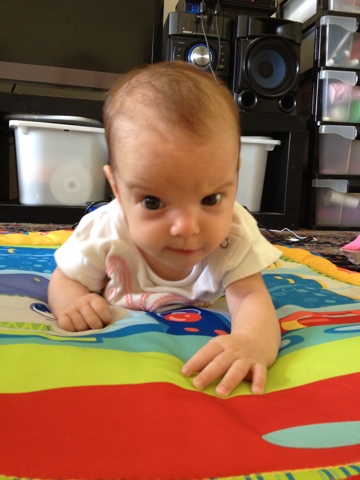 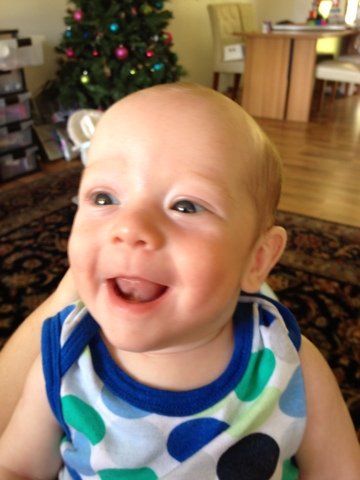 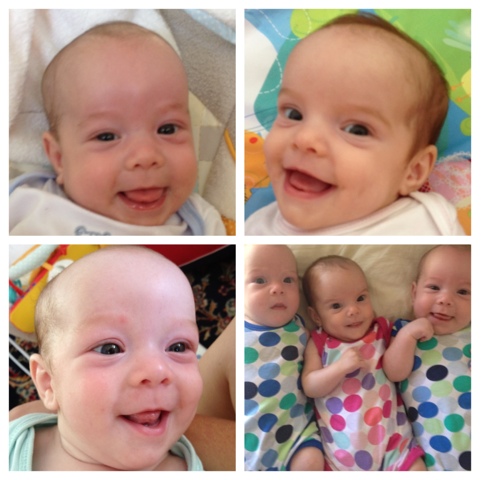 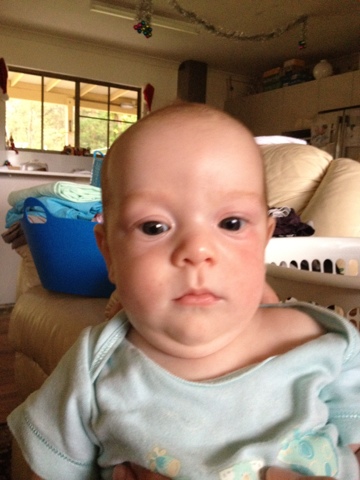